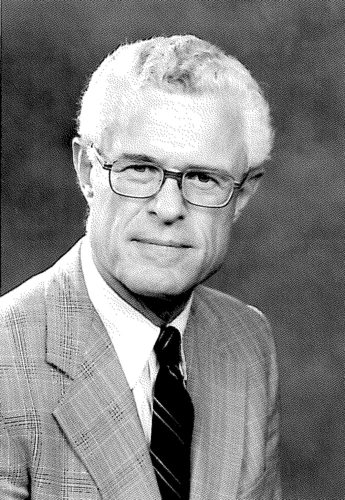 We are saddened to announce the passing of our founding partner, William (Bill) Grady Pritchard, Jr. on Saturday, July 28, 2018. Many remember Bill for his kindness and considerable generosity, but most remarkably, his ability to make everyone feel welcomed in his presence.

Bill was born on August 19, 1927 to Sarah Holland Hester Pritchard and William Grady Pritchard in Chapel Hill, NC. In 1949, he graduated from the University of North Carolina with a Bachelor of Science Degree in Commerce. At UNC, he held many leadership positions that led him to begin his career in insurance as a field representative at Aetna. After five years of traveling the eastern North Carolina region, Bill was promoted and relocated to Atlanta in 1954, where he spent the rest of his life. In 1960, he founded his own insurance agency, Pritchard & Jerden, which he helped build into one of the largest independent insurance agencies in Atlanta.

During his 38 years at Pritchard & Jerden, Bill earned his Chartered Property and Casualty Underwriter (CPCU) designation, and later served as President of both the Georgia and National Societies of CPCU. He served on the Board of Directors for the Atlanta Chamber of Commerce, where he was honored as a Life Member due to his service and listed in the national publication of “Who’s Who in Insurance” for the exceptional growth of Pritchard & Jerden. As the President of the UNC Atlanta Alumni Club, Trustee at Reinhardt University for 18 years, President of the Touchdown Club of Atlanta, and Chairman of the Georgia State University Education Foundation, Bill has always been an active member in serving his community in all capacities.

Those of us who have been fortunate enough to know and work with Bill mourn not only a founder, but also a compassionate friend and inspiring mentor. His legacy will forever be the foundation of Pritchard & Jerden.